So much of the direction the sport took, over the next decade, hinged back to that day. Innovations such as improved driver safety and faster and stronger boat designs were the legacy of October 18, 1981.

As we are now on the final phase of restoring this historic boat, everyone here at the museum will sadly always remember that day. But we’ll also happily remember the 24 other days where Bill Muncey and the Blue Blaster DID cross the finish line while leading the final heat. 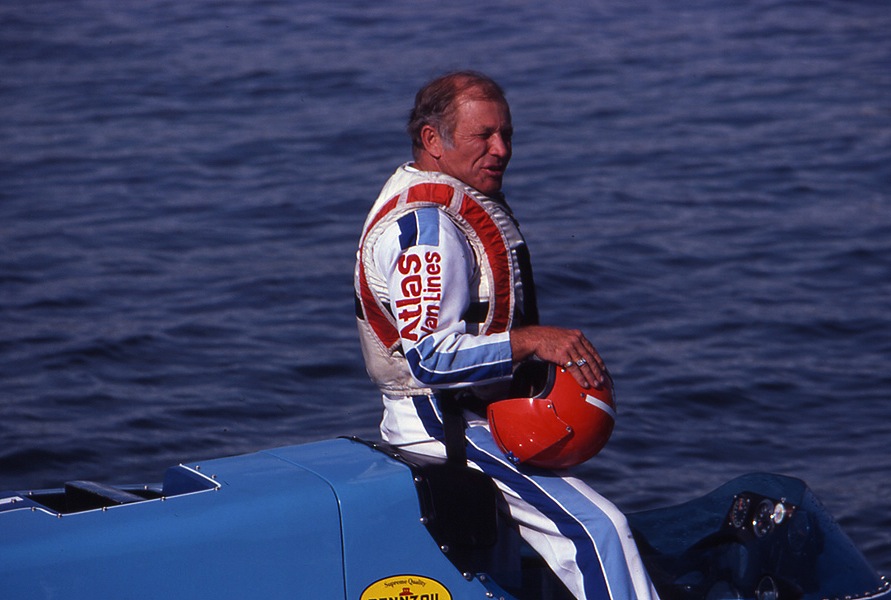