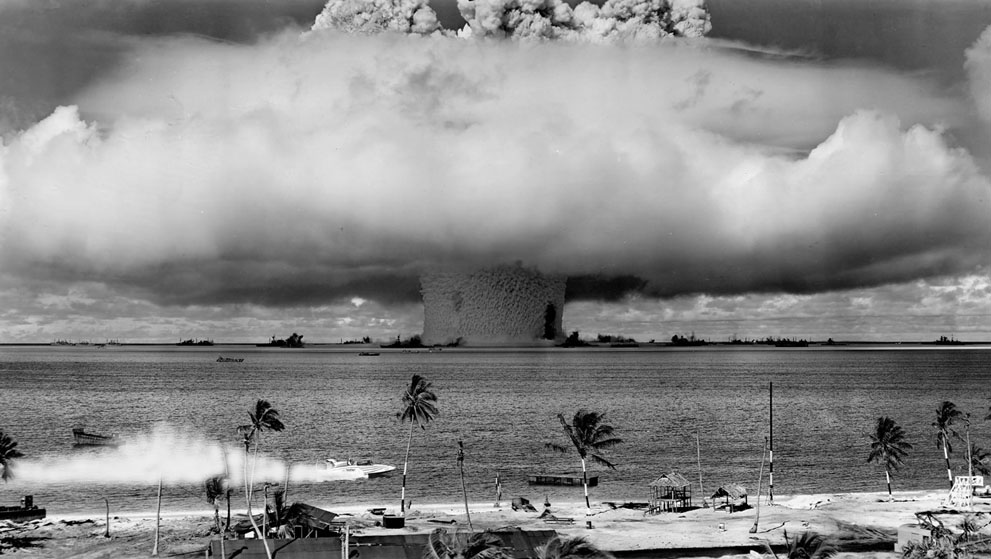 All footage in Italy now.

Comment by Phil Lampman on August 1, 2011 at 3:50pm
Any chance you might have copies of those old films?