The boat along with four museum volunteers traveled to Los Angeles on March 5th and 6th. The theme of the Commercial is that "Speed shouldn't be contained" so they put the Pak into the pool, and with the magic of Hollywood, made it look like the boat was running!

To get the boat into the pool it took a 200 ton crane to be lift the 7,000 boat over the hotel, and some palm trees, the crane operator estimates that the boat was over 100 feet in the air. 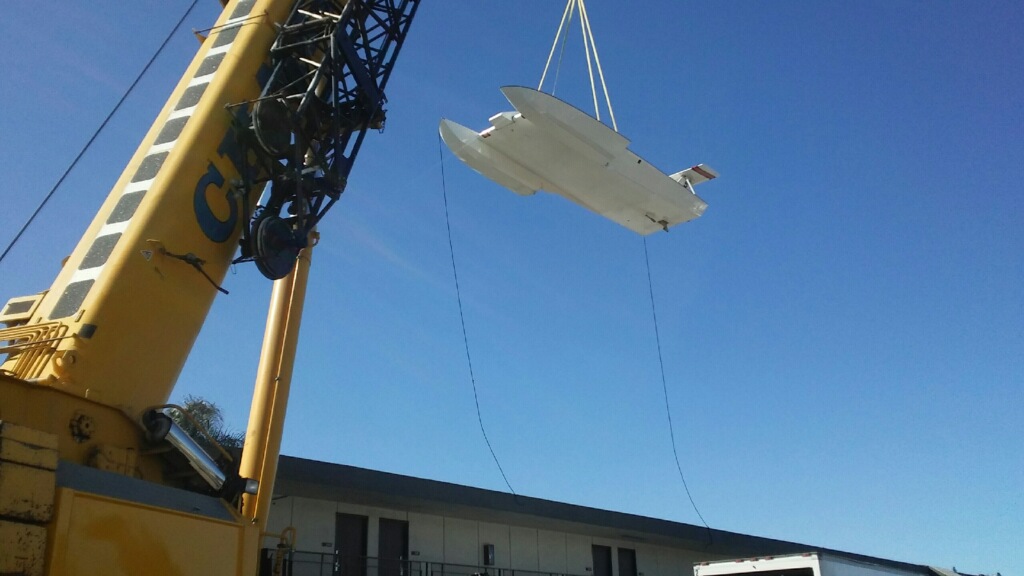 To make the roostertail, they hooked up 4 100 PSI hoses each pumping 3,000 gallons per minute. 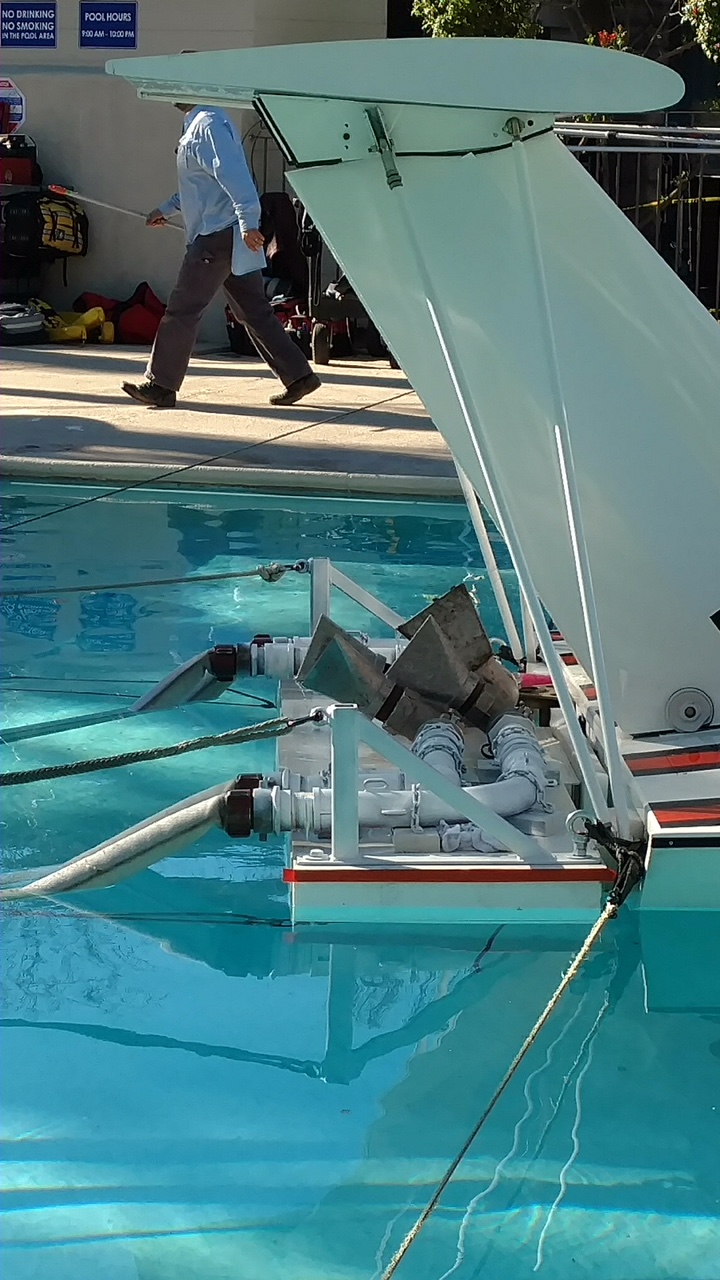 Here is a copy of the finished commercial

Very clever way to show off the boats.  Too bad the boats are not more used this way to help develop a "cult" for the recognition the boats should have.