Open: 10am - 4pm Tuesday through Saturday.  Open till 8pm on Tuesdays and Thursdays. 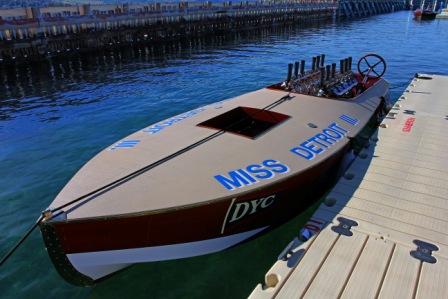 Applying the innovative thinking that had inspired his hoist invention, Wood saw a new potential solution to the problem of weight vs horsepower and speed. Marine engines were much heavier than the airplane engines of the…