Every summer thousands of Puget Sounders flock to Lake Washington to witness — from the shore, rowboats, yachts, cruisers, tug…

The conditions were perfect. The lagoon was as smooth as a sheet of glass and there wasn't a whisper of wind. In the third heat of the world championships last fall, Bill Muncey, driving the thunderbolt Atlas Van Lines, shot into the lead. But while accelerating down the backstretch, his boat rose into the air, flipped and landed upside down, killing the man who had dominated the sport for 20… 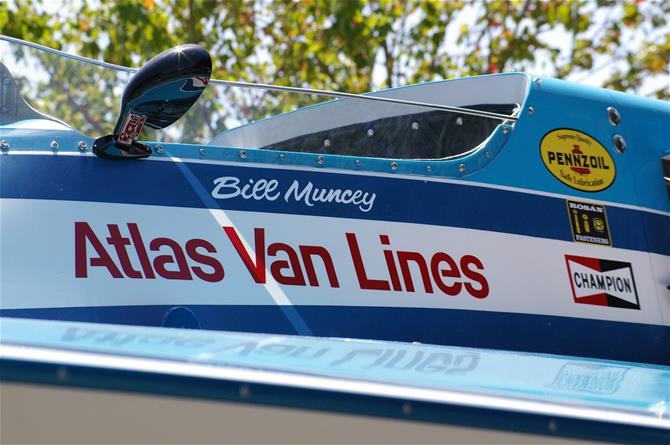 "The last time this boat was in the water, it was upside down, broken in half, she was a mangled wreck, and Bill was being raced to a hospital. People…

The HAPO Gold Cup will mark the 50th anniversary of Unlimited Hydroplane Racing on the Columbia River between Richland, Kennewick and Pasco, Washington under the direction of the Tri-City Water Follies.

He raced Unlimited hydroplanes from 1977 to 1983. He drove two different MISS MADISON hulls during 1977-78 and started chauffeuring Bill Cantrell and Graham Heath’s MY GYPSY…

THE PAK IS BACK! The "Winged Wonder" Pay 'N Pak is Back and in the Museum's restoration shop with the hopes of finishing the restoration and running the boat at both the Tri-Cities and Seafair races next summer.

Come down and check on the progress often. The Crew is exciting to get her back on…

Since 1966, the Tri-Cities of Kennewick-Pasco-Richland, Washington, has been a mainstay on the Unlimited hydroplane calendar. From Day-One, the Tri-Cities race has set the standard for a well-organized aquatic festival that brings credit and prestige both to the sport and to the community that hosts it.

The man most responsible for this great success is Ken Maurer, who passed away on August 4, 2014, at his home in Pasco,… Bardahl, who died in 1989 at the age of 87, joined six others in being inducted into the prestigious… The remnants of a horrible day in…

On July 17, 2014, the team for the Atlas Van Lines hydroplane, in preparation for the vintage hydroplane races at Seafair 2014, tested the waters at American Lake Park in Lakewood, Washington. 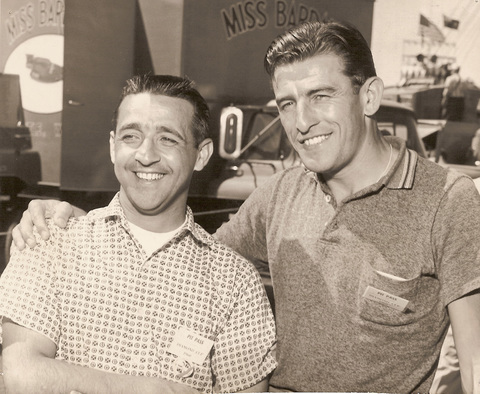 Are you ready to GiveBIG?

From midnight to midnight Pacific Daylight Time on Tuesday, May 6, your online donations will make an impact on local institutions, such as the Hydroplane & Raceboat Museum, that work to improve our communities!

The 2014 H1 Unlimited Season Preview was hosted by the Hydroplane and Raceboat Museum in Kent, Washington on Saturday. The event was well attended and gave fans a chance to meet and mingle with series owners and drivers and hear their plans for the season.

Montgomery opened the discussion by outlining plans for the season…