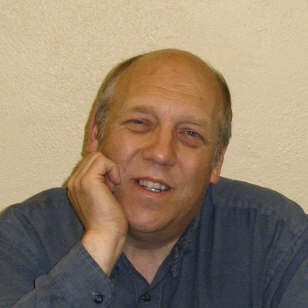 ED Hollowell commented on James Michael Dickinson's blog post The Ford's, the Merlins and Maurice Olley
"I first became aware of Ford's involvement in the production of the Merlin from the book "The Fords, An American Epic" By Peter Collier and David Horowitz. In that book the reason for Ford not building the Merlin was made plain. Henry…"
Nov 1, 2020

What is your favorite hydroplane?
1962 Century 21

Who is our favorite hydroplane driver?
Bill Muncey

The Ford's, the Merlins and Maurice Olley

Origins of Ford Aero and Tank Engines, the American Merlin, and the writings of Maurice Olley.

Before the entry of the United States in the Second World War, the U.S. had become a supplier of war materials to those countries with similar governmental outlooks. Our then President, Franklin Roosevelt proclaimed that the U.S. was “The Arsenal of Democracy”.

One of our major customers was Great Britain, who, for a number of reasons, decided to have their very successful… 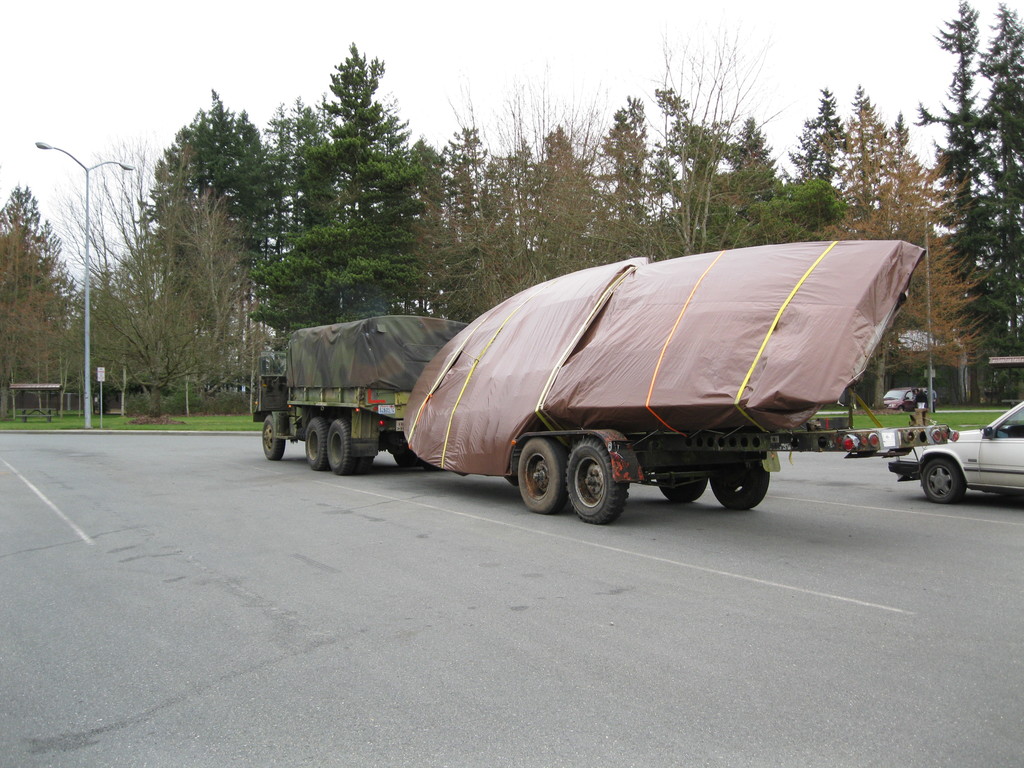