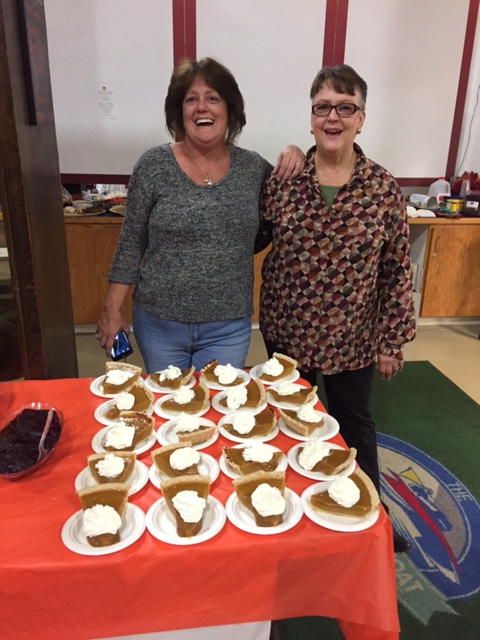 For 17 years, Don Aronow has been the biggest kid on the block. And why not? It's his block, after all, the swampy stretch of 188th Street… With reference to a blog posted over 3 years ago by Tim Maytn, together with several responses I wanted to bring this up again for discussion, especially since we've acquired a lot of new members.

We didn't have a lot of response to the original blog, but we… Every summer thousands of Puget Sounders flock to Lake Washington to witness — from the shore, rowboats, yachts, cruisers, tug…